Are you a parent that has been thinking about signing their child up for a youth martial arts class? If so, you came to the right place! First and foremost, congratulations on making the RIGHT decision. Youth martial arts programs provide a multitude of benefits for your children. They’ll get a boost in confidence, make a bunch of new friends and more. Below are 5 reasons why signing your kid up for a martial arts class is a good idea:

If there’s one thing that can be said about childhood, it’s that making friends is both a difficult, butextremely beneficial aspect of the process. It’s widely believed that people bond through stressful events. We’re not saying that youth martial arts lessons are stressful, but we ARE saying that there is a good chance your child will make long-lasting friends with the other children they practice karate or martial arts with. Anytime you spend hours per week with a group of people, you’re bound to start making friendships. As an added benefit, you as a parent might even make some new friends when you meet other parents at martial arts tournaments, belt ceremonies, etc. It’s a win win situation! 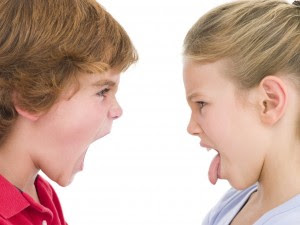 Bullying is a real problem, I think we can all agree. There are good ways to deal with bullying and there are bad ways. By enrolling your child in a martial arts program, you’re going to help them learn how to deal with conflict among their peers, and you’re also goign to help them learn how to deal with it in a safe environment. Children will have disagreements during karate lessons but their instructor will help them work out their differences. A good instructor is also very keen to spot any types of bullying and resolve the issue before it becomes a problem. Children with hot tempers will also learn to restrain their temper because they know it won’t accomplish anything during lessons.

Kids are just balls of pent up energy. Even if they have a healthy recess break at school, they’re still brimming with potential energy. This energy can either get put into playing video games after school, or it can be put into practicing punches and kicks into a punching bag. Most youth martial arts programs are a mixture of gym class and lessons. The kids are encouraged to run, jump, kick, yell, and blow off some steam. Once the kids are a bit calmer, it’s time to start that day’s lesson; be it a new type of kick or punch. Which makes you happier as a parents; your child playing video games all night, or your child running around like a maniac at the karate studio?

Many young children struggle with self-estreem issues, as well as a lack of self-confidence. Much has been said about the benefits of kids martial arts class. As for self-confidence, anytime someone learns a new skill, they get a boost in self-confidence. Think about when you got your driver’s license. You studied hard, passed a test, and got a new privledge. The sense of confidence you had in your own ability to achieve goals had increased. The same can be said about children who participate in martial arts classes. They’ll be learning new skills on a weekly basis, and they’ll be tested on these skills to get new belts. The sense of accomplishment from showing off a hard-earned belt to their mom & dad is hard matched. 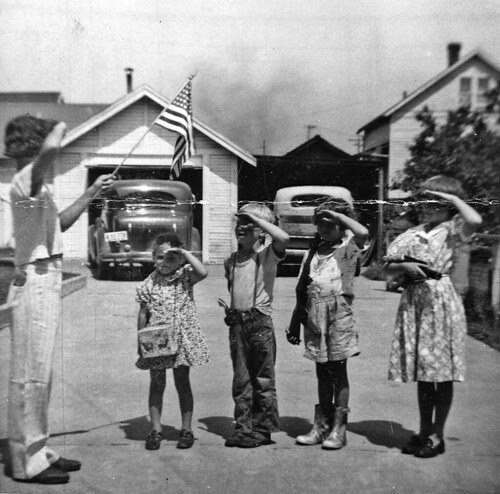 One thing that all parents are sure to agree on is that their children need to show respect to the parents themselves, as well
as their elders and authority figures; even to humanity in general. Some parents enjoy teaching their children these lessons directly, while others would rather their children learn them in school or out in the real world. Either works.

If there’s one teaching figure who will teach respect to children, it’s a martial arts instructor. They themselves were taught to respect their own master while in training and will happily instill that same sense of respect on your own children. Young martial arts students are taught to respect their opponents, as well as their master. They’re taught to be kind and listen to other’s opinions. These are all great values that carry over into everyday life.